The Hornby family, originally from the Lancashire Fylde have lived and held the Manor of Dalton since the late 1700s with a boost to their finances enjoyed by an advantageous marriage in 1796 by Edmund Hornby to his cousin Lady Charlotte Stanley daughter of the 12th Earl of Derby who is remembered for his patronage of the Turf most notably “The Oaks” and “The Derby” held at Epsom

Dalton Hall originally a Georgian mansion was considerably enlarged by famous Lancaster architect E.G. Paley with the works completed in 1860. The Hall was demolished in 1968 and the current Dalton Hall was completed in 1972 by Clough Williams-Ellis, architect and creator of Portmeirion in North Wales, the last house in his long and distinguished career.

In the past the estate has been sustained by agricultural income by way of farm rents but in recent times the rental of residential property has assumed a far greater importance. The Dalton Hall Business Centre has been developed to further diversify estate income and to try and ensure continued sustainable opportunities for future generations well into the 21st century. 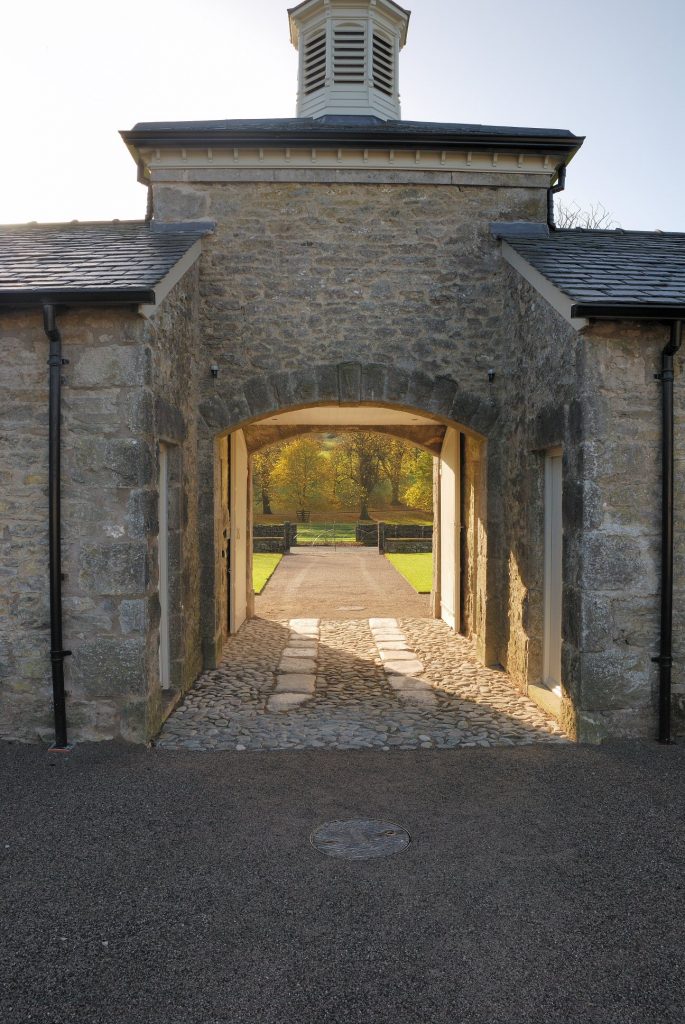